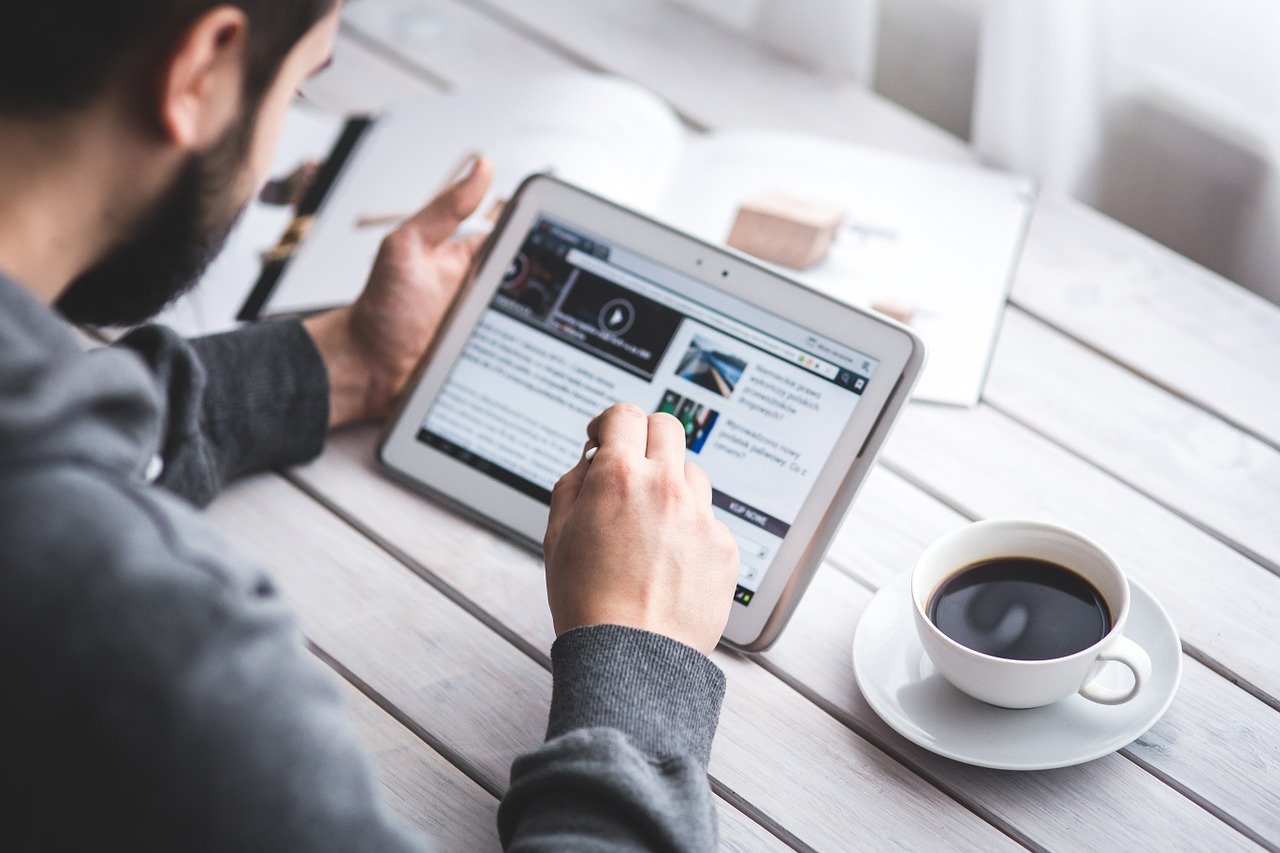 When you see this icon on news sites or blogs, it usually means an RSS feed. RSS is a file format that allows users to subscribe to blog entries or new articles from news sites. Only a few people know and use RSS. The technology allows users to determine their news consumption independently, while at Facebook algorithms sort content.

I wrote my last love letter in sixth grade. When I finished, I read it through three times and then tore it to pieces. Now I’m trying again with a love letter – with two key differences: my adoration is for a technology, and the addressees are my readers.

Three letters have done it to me: RSS. They stand for Really Simple Syndication or Rich Site Summary. Almost all major websites offer so-called RSS feeds that can be subscribed to with RSS readers. As soon as the content of the page changes, this generates an entry in the feed. For example, when a new article appears on SZ, it also appears in the RSS structure.

It sounds banal, but I can’t imagine life without RSS. That’s also due to my profession: As a journalist, I have to keep track of many sources and process information as efficiently as possible. RSS feeds are irreplaceable for this. But whether you’re a media person, a doctor or a hairdresser – anyone who is interested in news, regularly visits online media or reads blogs saves clicks and is better informed with RSS.

The technology is considered niche and nerdy, yet it’s quite simple. You only need two things: a website that supports RSS, and a reader where you collect and read the feeds. In the picture gallery at the end of the article, I briefly explain how to find RSS feeds and give an overview of recommended RSS readers. If you want to follow the news from SZ.de, Zeit Online and Spiegel Online, you no longer have to call up each page individually to see if there is anything new. Instead, you receive the texts bundled in your RSS reader. It is also possible to subscribe to individual sections or authors.

RSS dates back to the last millennium, so it is a dinosaur of the Internet. Time and again, the format is predicted the fate of these animals: Extinction due to circumstances that have not been finally clarified. The role of the presumed meteorite is played by a popular villain who has allegedly also killed Myspace, journalism and democratic discourse: Facebook.

RSS is alive and well

Users are too comfortable to gather their news themselves and prefer to inform themselves in social media, writes Fabian Scherschel at Heise and concludes: “RSS is dead, and that’s a shame” It is too complicated, not designed for the everyday use of normal people. “Fake news slingers” are replacing this democratic tool for informed Web citizens, and its demise is “probably inevitable.”

Scherschel is right about one thing: the day the last RSS feed disappears and the last RSS reader shuts down would be a sad one. But I doubt that this fate is already a done deal. On the contrary, RSS is alive and well. 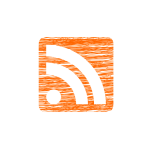 At the end of July, Mozilla announced it would remove the built-in RSS reader from the Firefox browser. Of all things, a company that has always seen itself as a supporter of the free, decentralized web is saying goodbye to a format that stands for the open web like no other. What sounds like a nail in the coffin and was probably also the reason for Scherschel’s swan song is not a reason for panic on closer inspection. 99.9 percent of Firefox users would never have used this function anyway, writes tech blogger Martin.

This is in line with my experience. Professionally, I know many people who read RSS feeds. Not a single one of them subscribes to them via the web browser. Instead, they use specialized services like Feedly, Inoreader or The Old Reader, which offer their own apps and websites for that purpose. In the spring, Wired featured the three companies and spoke with the founders.

We’re doing great, they said, we’re growing. A few months later, the Tagesschau received the same answer, and when asked by the SZ, they said: “Don’t worry, the Facebook meteorite hasn’t hit yet.

“I can’t really explain it either,” Dave Winer told Wired. The programmer has co-developed several important Web technologies, including RSS. Given the “abuse” the technology has received, he would have feared worse. By that, he means Google, among others.

Five years ago, the company discontinued Google Reader, at the time the most popular tool for reading RSS feeds. Users were briefly furious – but then didn’t migrate to Facebook, instead looking for alternatives. Within 48 hours, more than half a million people signed up for Feedly, and now more than 15 million people use the service.